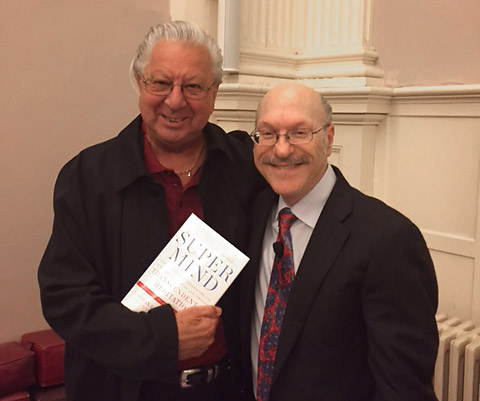 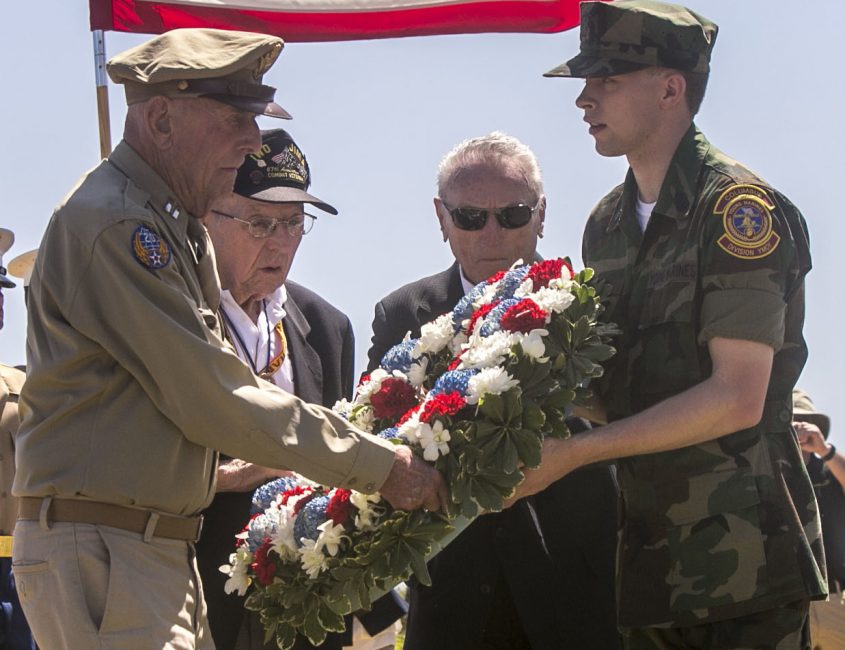 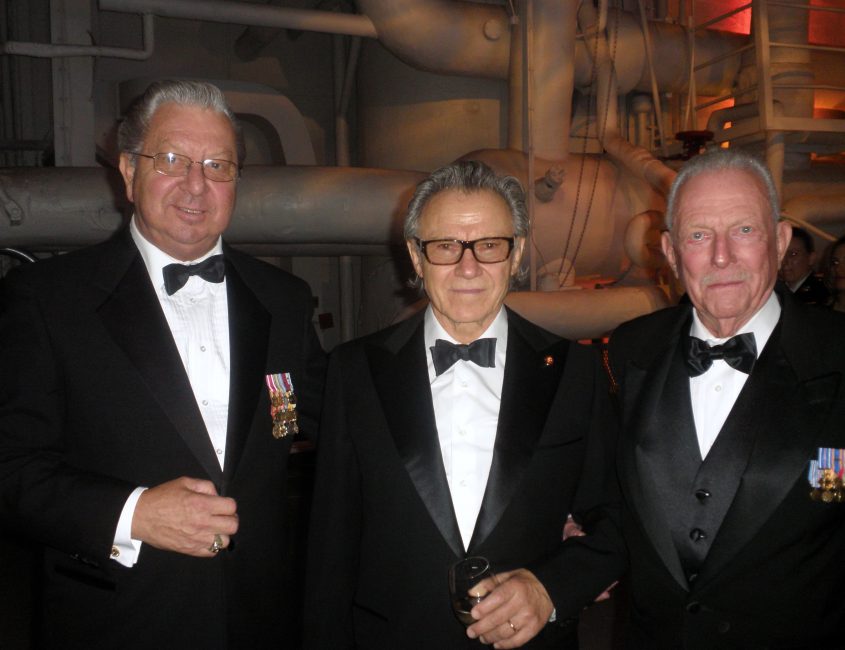 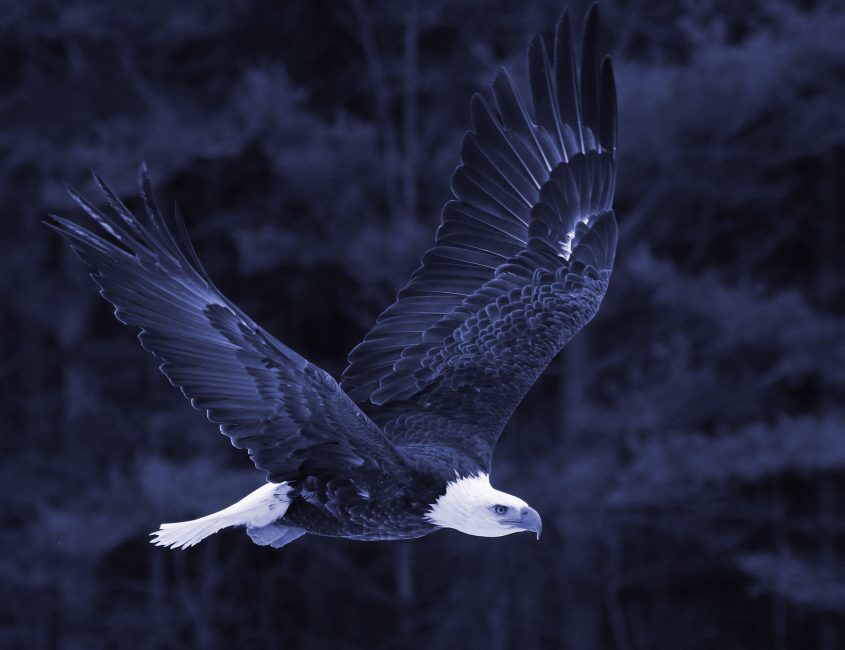 I love working with Ed Schloeman!! Ed is working hard to help our veterans in any way he can – especially helping them by getting those veterans suffering from PTSD the technique of transcendental meditation which lifts away their stress and gives them their life back again. I support Ed in his efforts to help all our veterans!!!